Buy it here and get the BEST price in NZ plus free courier to your door!

Exceptionally limited stock – please get in touch to discuss availability.

According to Bose, this has a little more power than the original Bose L1 Model II. Depending on your subwoofer configuration, the Pro32 is close to the F1 system.  Not as loud compared to the F1, but plenty of power, tons of bass, wider sound dispersion, and unmatched “throw distance”.  And of course, even more compact and easier to transport compared to the F1 812 and sub.

Exceptionally limited stock – please get in touch to discuss availability. 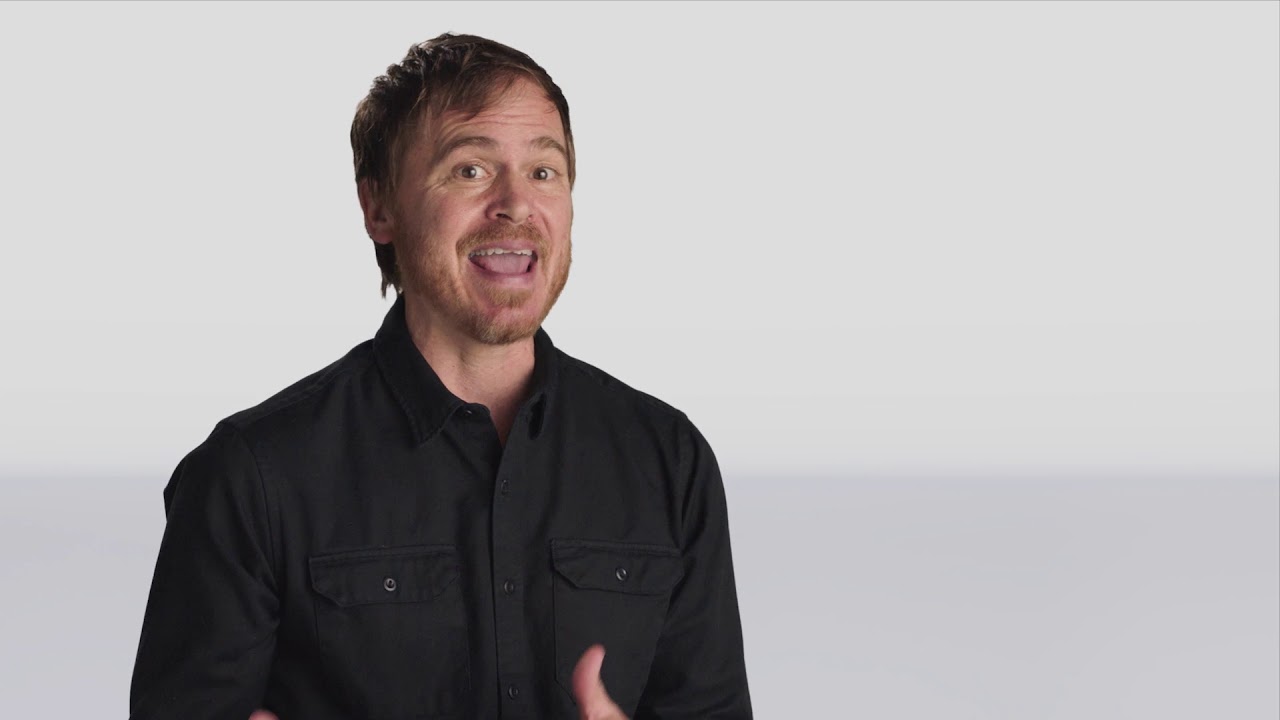